With more than 40 years of experience in the film and TV business, Kurt Sprenger is your partner for entering the Christian film market.

Being a Diplom Engineer for High Frequences and a Pastor, Mr. Sprenger has been working in Film, TV and Video, Studio Productions, Distribution, Dubbing and Film & TV Consulting for about 40 years.

After having worked in several Christian production companies, Kurt Sprenger founded his own compayn Life Media International in 1997. 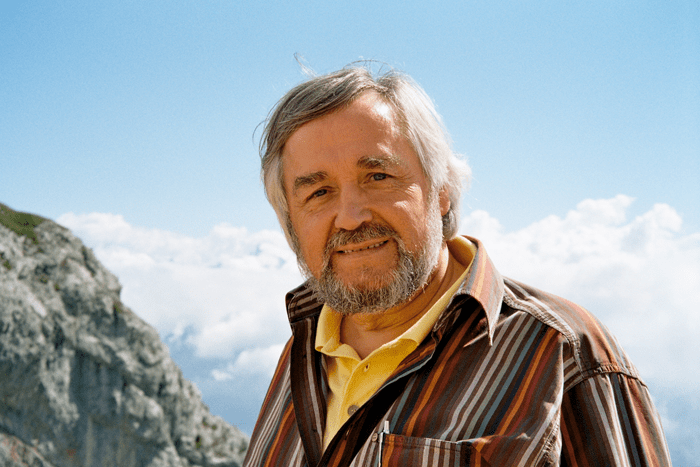 Want to learn more about us? Get in touch!